Study: Cannabis is not a Gateway Drug 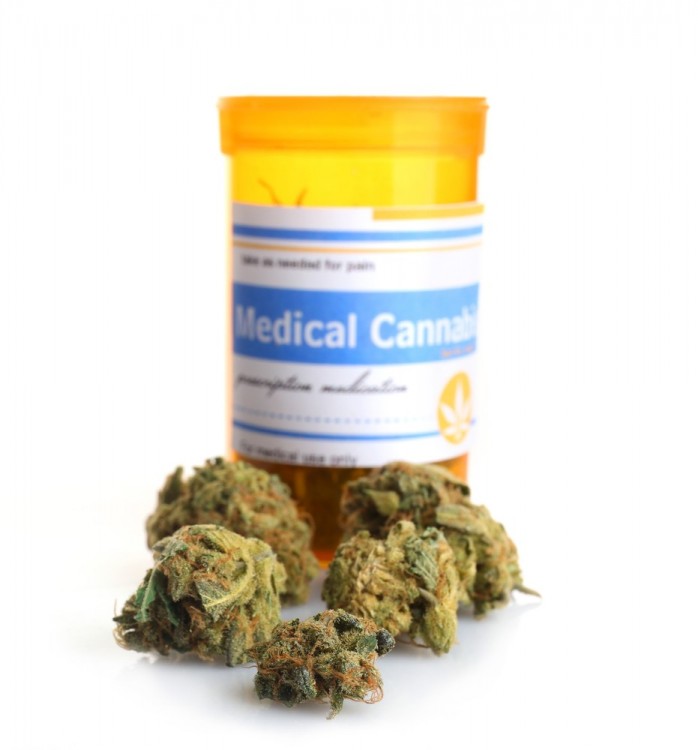 For decades, prohibitionists have lived and died by the claim that cannabis is a “gateway” drug that will lead people onto harder drugs. However, there has not been widely accepted objective data to backup those claims.  Now, based on a recent study published in April 2021 in the Journal of Experimental Criminology, claims that the initiation of marijuana use is independently linked to the later use of other controlled substances are not supported by longitudinal data.  A link to the study is below.

Researchers affiliated with Boise State University analyzed the relationship between self-reported marijuana use in late-adolescence and the use of other illicit substances later in life in a nationally representative sample. Using three waves of data from the National Longitudinal Study of Adolescent to Adult Health (1994–2002), eighteen propensity score-matching tests of the marijuana gateway hypothesis were conducted. Six of the eighteen tests were statistically significant; however, only three were substantively meaningful. These three tests found weak effects of frequent marijuana use on illicit drug use, but they were also sensitive to hidden bias.

The researchers reported, “Political discourse advocating marijuana prohibition commonly hinges on the assumption that marijuana causes hard drug use. The MGH (marijuana gateway hypothesis) is by far the most common justification for prohibiting the use of cannabis. However, the current study provides further evidence that common liability arguments are more in line with substance use patterns observed in the USA.”

They concluded: “In sum, the findings from the current study … provide further support of previous research questioning the causal claims of the MGH. While there is strong support for correlation and sequencing in marijuana and hard drug use, correlation and sequencing alone cannot provide sufficient evidence for causality. Factors other than marijuana use such as genetic predisposition, peer associations, or access to the illicit drug market could be the primary causes of hard drug use instead of marijuana use itself. As such, any public policy that prohibits the use of marijuana in an attempt to curb hard drug use is unlikely to succeed.”

This study is based on objective data analysis.  The Marijuana Gateway Theory is based on lies and fear.  Lies and fear have been used by prohibitionists for almost 100 years to keep cannabis illegal and away from people who need this life saving medication.  This study is just the beginning of objective, clinical data coming out about the benefits of cannabis in our society and proving the claims of the prohibitionists of cannabis being bad for society as false and misleading.

With the US Government recently approving over ten new research licenses to allow cultivation of cannabis for research purposes, more and more quality studies and data will continue to be published. These studies will prove that cannabis is beneficial to patients and our society. With more objective and clear-cut data, prohibitionists will have to think of other lies and fearmongering techniques to keep cannabis illegal. Cannabis has been a part of human history for thousands of years.  No matter what prohibitionists do, cannabis legalization is coming to the USA and most of the planet. It is not a matter of “if,” but “when.”

Michael C. Patterson, founder and CEO of U.S. Cannabis Pharmaceutical Research & Development of Melbourne, is a consultant for the development of the medical marijuana industry nationwide and in Florida. He serves as a consultant to Gerson Lehrman Group, New York and helps educate GLG partners on specific investment strategies and public policy regarding Medical Marijuana in the U.S. and Internationally. He can be reached at mpatterson@uscprd.com