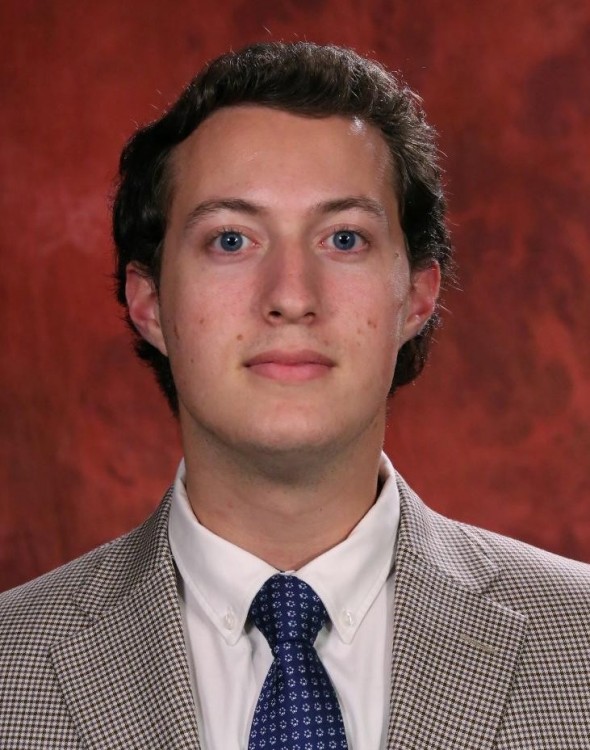 Ms. Doe was a patient I encountered on my first day of my inpatient psychiatry rotation. The night before she had called 911 from her home because she began feeling scared and was having frightening visual hallucinations. See, Ms. Doe was a 65-year-old schizophrenic who had been living with the disease for over 40 years. While she didn’t always understand the nature of her disease, she did know when something was wrong and was able to understand when she needed care. The first time I walked into the room to greet her, I was immediately struck by her nature. She was well kept, with little reading glasses stashed next to her thoroughly bookmarked and highlighted bible by her bed. Even in the impersonal white walls of the inpatient unit she made the room feel like her little library. I started by introducing myself, I don’t know if it was my demeanor or my white coat but initially, she didn’t want to respond to me at all. Eventually after a minute or two of getting little to no response I prepared to exit the room. I said “ok Ms. Doe, I’ll be back to check on you later with the Doctor and maybe we can talk then. I was just leaving the room and she said “wait” and when I turned around, she was sitting up and smiling, ready to talk. I conducted a normal exam including a mental status. In it she didn’t have yet the insight to tell me her past diagnosis, but she was able to tell me in detail about the things she was seeing in the room and the thoughts she couldn’t shake. I asked her how she was feeling and she said “scared.” I eventually finished and left her room with a masked smile and a goodbye.

Later that day, I wrote my note and then presented the case to my preceptor. He listened and offered his feedback, but at the end he said something no preceptor to this point had said to me before. He asked me “Tell me about who Ms. Doe is”. I fumbled a reply, I really didn’t know much. I mentioned the bible by her bed and some assortment of facts I had gotten from my history from her. When I finished, he told me I had a new assignment, he asked that tomorrow, when I rounded on my patients that I sit with Ms. Doe for at least a half hour, and instead of asking her about all the scary sensory input that her diagnosis was giving her that I ask her as a person. Not a patient with disease and symptoms but a person with hobbies and interests, love and grief, joy and stressors.

The next morning, I came in a bit earlier, I saw all my other patients first in order to make extra time. When I arrived to her room I saw a slight change from who I met one day earlier. There was less organization and more fear. Ms. Doe was laying in bed with the blanket pulled fully over her eyes. I slowly approached and ended with my usual third year medical student introduction with a timid “Remember me Ms. Doe.” I had to talk to her a bit before she would respond to me. I told her that it was only me and her there, that she was safe, nobody was listening, and that I just wanted to see how she was doing. After a moment of silence, she eventually brought down the blanket from her eyes and let the fear go. I felt her sadness about her conditions and the petrifying force that her delusions had placed upon her. I made it my goal to give her a friend in the cold pale place she was forced to be. This time I didn’t start with a mental status exam or a review of symptoms. I asked her about her interests. Ms. Doe told me about a lot. Her faith, and her weekly Sunday trips to church as well as weekly bible study classes. Her siblings and mother, who lived nearby and would visit once to twice a week to have dinner and catch up. We spoke about growing up in the area, what her childhood was like and her adult life.

The more I learned about her, all of her complexities, what made her tick and what ticked her off, I was beginning to find out something that a hard education with textbooks full of pathology had taken away from me. Labels had become part of my vernacular. Patients were becoming diabetics and schizophrenics instead of members of my community. As we concluded our conversation and I finished with the rest of my examination I thanked her for the conversation and she thanked me. She had taught me a lot.

When I wrote my note and returned to my preceptor, he was excited to hear my full report. He didn’t even ask about her condition because he wanted to know if I had learned any lesson from my morning. I had. When I finished, he talked to me about how common her situation is in the inpatient setting and how traumatic the psychiatric floor is. He implored me to look for patients in similar emotional distress and described what I did as “supportive psychotherapy”. That time I spend with her probably won’t shorten her hospital stay. It will not make her hallucinations fade or her delusions dwindle. It simply is just the right thing to do. It’s what a 16-year-old bright eyed me would have wanted when I first chose to follow the path to becoming a physician.

For the next three weeks I saw her every morning on my rounds. She overcame a lot in that time. She withstood extrapyramidal symptoms and catatonia that were terrible to watch, and a myriad of attempted therapeutic interventions. Her struggles made it painful to be empathetic at times, but it was an honor to try to be there with her through them. By the end of her stay it was no longer like rounding on a patient but checking in on an old friend. When we discharged her, I was ecstatic. We could return Ms. Doe to her real life, with bible study and visits from her family and complete independence that she had lost for a short time. I learned my lesson: medicine is about giving people everything we can for them to live their life because their life isn’t defined by white walls, white lighting, and white coats. 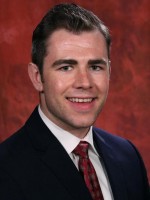